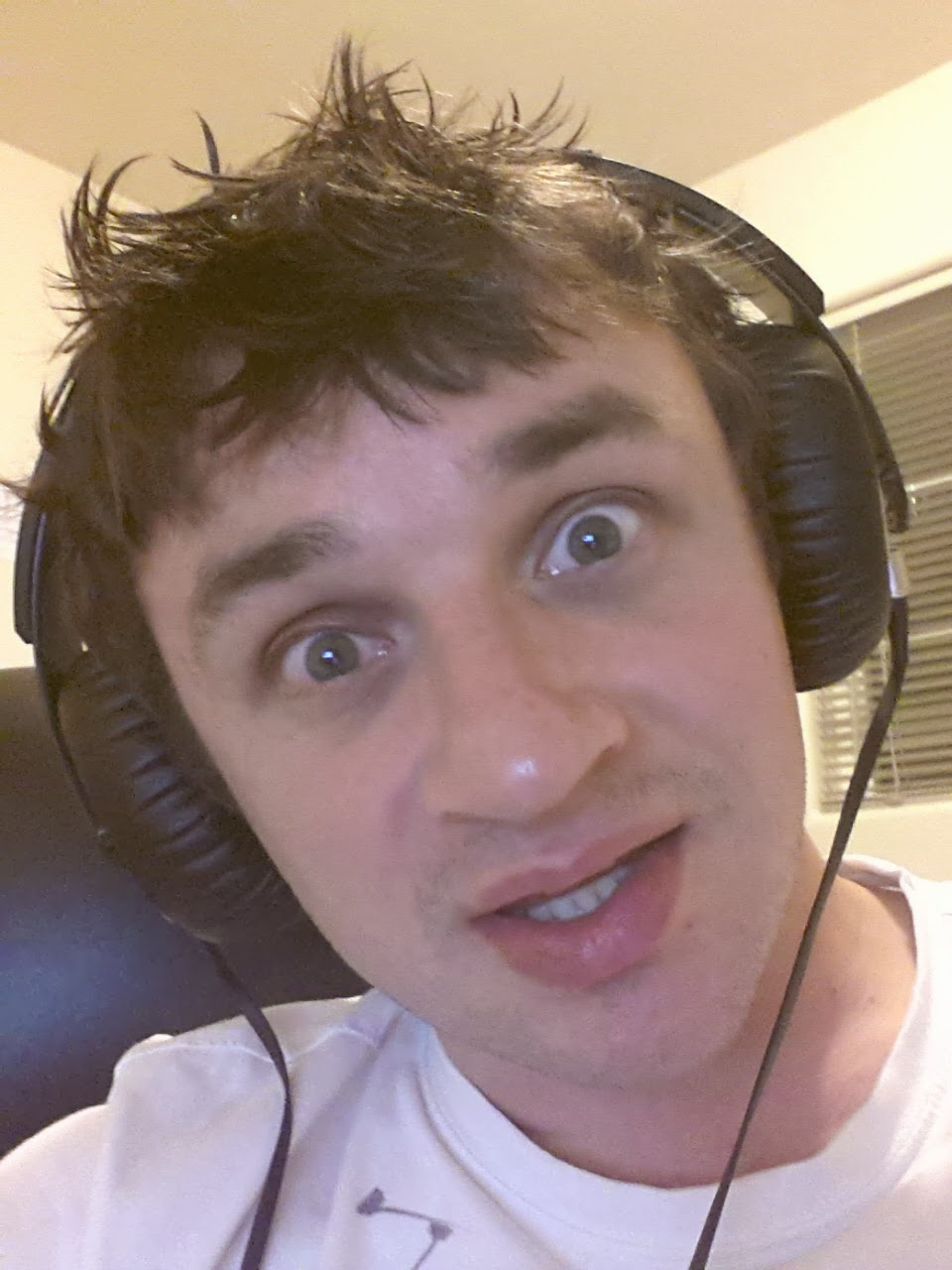 Institutionalized laws are not what keep humans civilized.  More people would still say “I don’t want you to die” than “I want you to die” without the interference of institutionalized law.  Here is why.  More can be done by a creature that is alive than one that is dead, and so, as part of the theory (so popularized by everyone except Darwin himself) of natural selection, in other words, the selected sustenance, by nature, of things that just kick ass at living, a creature that promotes living the most would propagate more than one that promotes killing, simply because it would be alive longer to do so.  Duh.  The natural urge that makes a man kill other people (or himself) that we think will plague us if institutionalized law ceased to exist (an idea we today much like to propagate through various media-induced ideas of what an apocalypse would look like) is not a successful trait to have because, if the majority of us had it, we would kill more of us than they would replace through love and sex.  Follow this route and we would eventually dwindle in numbers until another creature gobbled us up.  As Mr. Darwin so beautifully expressed in his book The Origin of Species, it’s hard to grow if you fucking KILL more than you FUCK(a.k.a. have babies).  Humans didn’t start out with institutionalized laws, yet we remained alive long enough to make them (about 6,999,950,000 years long).  When MAN falls apart; when MAN kills each other; when MAN starts getting into shit that aint theirs; don’t worry, NATURE will just say.....click here